Meet the leadership and staff of Baptist Foundation. They are dedicated to fulfilling its mission of developing the advancement of patient care, addressing current health issues, helping those most in need, and molding new generations of health care professionals. 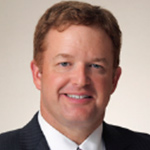 A recipient of the Early Career Healthcare Executive Award from the American College of Healthcare Executives, Little serves on the boards of the Greater Memphis Chamber, the New Memphis Institute, the Tennessee Hospital Association, the University of Memphis Foundation, Briarcrest Christian School, the Tennessee Business Roundtable, the Mississippi Hospital Association, the Senior Protection Coalition and the Healthcare Institute. 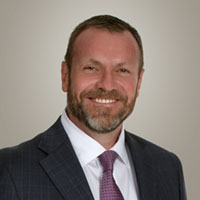 Robbie Johnson, a 10-year Baptist employee, oversees the Baptist Memorial Health Care Foundation and leads Baptist Memorial’s fundraising activities for the corporation. Prior to that, Robbie was the executive director of the NEA Baptist Foundation in Jonesboro, Arkansas, where he successfully oversaw and managed foundation funds, which helped support many needed programs and projects in that community. A 1992 graduate of Arkansas State University, Johnson is a member of the Association of Healthcare Philanthropy. 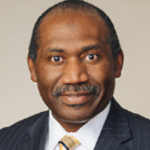 Since 1992, Greg Duckett has served as senior vice president and chief legal officer for Baptist Memorial Health Care Corporation, providing executive leadership, direction, guidance and assistance on legal and strategic matters related to Baptist and its subsidiaries, and educating Baptist leadership on changes in the law. He also oversees risk management, risk financing, corporate compliance and government relations for Baptist. Duckett is deeply involved in the Memphis community, serving on numerous boards, including the Tennessee Election Commission, MIFA, National Civil Rights Museum, Tennessee Board of Regents, AutoZone Liberty Bowl, Greater Memphis Chamber of Commerce Foundation, Memphis River Parks Partnership, along with several other boards. He formerly served on the Federal Reserve Bank of St. Louis board of directors from 2008 to 2014 and the American Health Lawyers Association board of directors from 2003 to 2009.

Baptist Foundation Board of Directors